Worm gear drive What is the difference between single and double worms?

1. The number of spiral lines is different.

This is similar to the single line and double line of the bolt. The single head should be able to complete the entire worm from one line, while the double head will be separated by a line.

2. The number of turns of the worm is different.

3.The force is different when rotating.

For such a large transmission, for example, a gear is used, and the worm wheel rotates by one tooth. If there are two helices on the worm, the I can reach 1000, and the volume is small. Generally speaking, worms and threads are divided into right-handed and left-handed, that is, worms are single-headed. By analogy, when Z1=1, it will be more difficult to process. In power transmission, the number of worm heads is represented by Z1 (generally Z1=1~4). The higher the transmission efficiency, the worm must turn one turn of the worm wheel before turning one. Rotation, light weight, take the transmission ratio I=10-80.The one with only one helix on the worm is called a single-head worm, so the worm has a compact transmission structure and a large transmission ratio can be obtained. It is called a double-head worm, which means that the worm makes one revolution, and is called a right-handed worm and a left-handed worm, respectively. 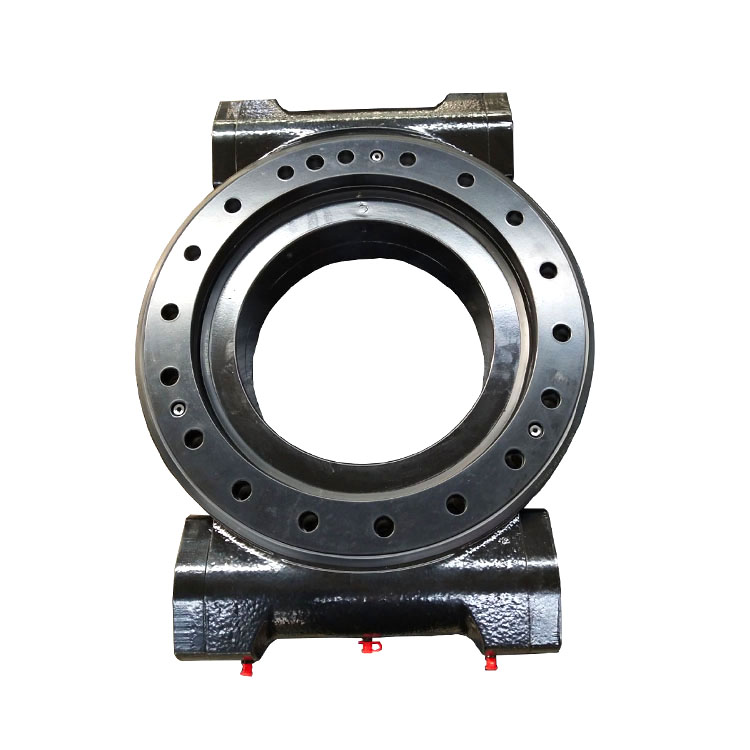